You Can’t Have Success without This 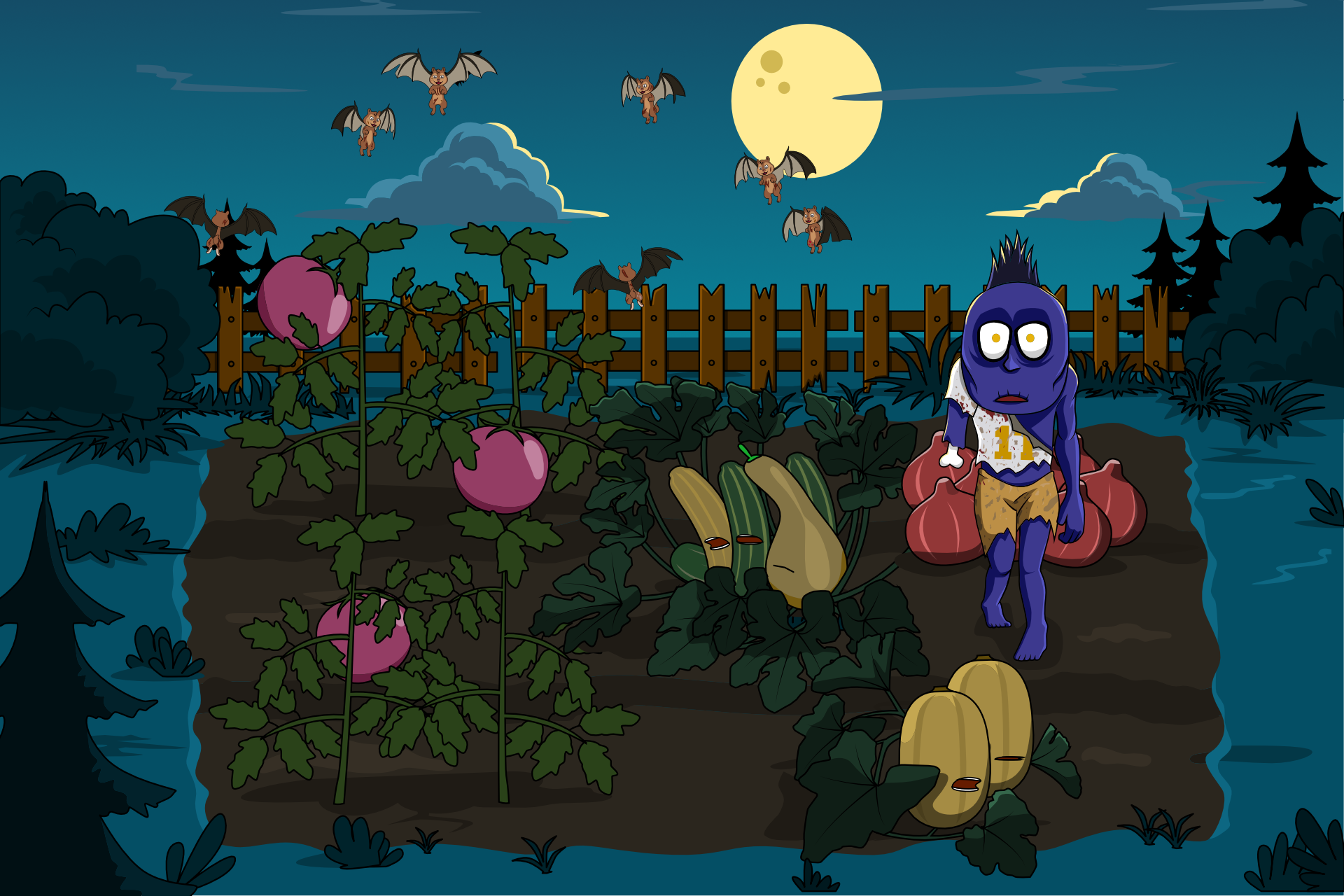 If you want to enjoy success, there’s one thing you absolutely must have. It’s crucial to make things happen. You can’t have success without this.

Now, as anyone creating an unstoppable streak knows, streaks grow not by how much we fed them, but simply by the fact that we feed them daily. That’s the power of streaks. Still, streaks are most often fed the same amount each day or more. When we start to feed streaks less and less, that’s a sign that’s something’s up.

So I went up to Okl’n to see if I could figure out what was the matter. This streak, it seems, was the guardian of his garden. The more he worked on his garden, the more he fed the streak.

Unfortunately, his garden was in disarray. Rabid gophers, vampire monks, and other creatures had ravaged a great deal of the crops.

It’s worth once again pointing out that vampire monks are not blood-thirsty religious devotees, but an unnatural mix of chipmunks and vampire bats. The last time we didn’t make the distinction we received a ton of angry letters from both vampires and clergy. Those dudes do not like each other.

After several failed attempts to keep his garden safe, he had become despondent and struggled to keep putting any time toward it at all. He found out quickly that you can’t have success without this one thing.

The Key Ingredient for Success

Seeing Okl’n so bent out of shape, I knew I had to do something. Luckily, I avoid running from problems, and I knew exactly what the problem was and how to fix it.

Okl’n had something crucial for success. As the post-apocalyptic creatures chipped away at his garden, they also chipped away at the one thing most valuable for success: hope. The garden was his safe space where he could find life in a world of undeath. Now he was seeing it being undone before his very eyes.

The solution was simple: we needed to remove the things that were stealing his hope. In this case, we needed to keep the creatures out of his garden.

Luckily I had experience with mutant gophers. The solution was to build a barrier around the garden with corrugated metal. We were able to do it in an afternoon. As we worked, I could see the hope returning to Okl’n’s eyes.

Next, we put up a scare squid. Sure, the vampire monks wouldn’t be stopped by the fence, but they’re more afraid of flying squids than we are. By the time we were done, Okl’n’s garden was pest free and his plants were growing strong as was his hope.

You can’t have success without this thing we call hope. It’s a crucial ingredient for moving forward. When you find yourself struggling with success, it’s easy to lose hope. Instead of giving up, find the nasty mental creatures trying to steal your hope and buttress your mind against them.

You need hope to succeed. Do whatever you can to protect your hope and remove the negative things that work against it.

You can’t have success without hope. Do whatever you can to protect your hope and remove the negative things that work against it.

I totally just said that!

Anyway, guard your hope. It’s precious. Make sure you keep it safe.