What if I Fail (Spoiler: You Can’t) 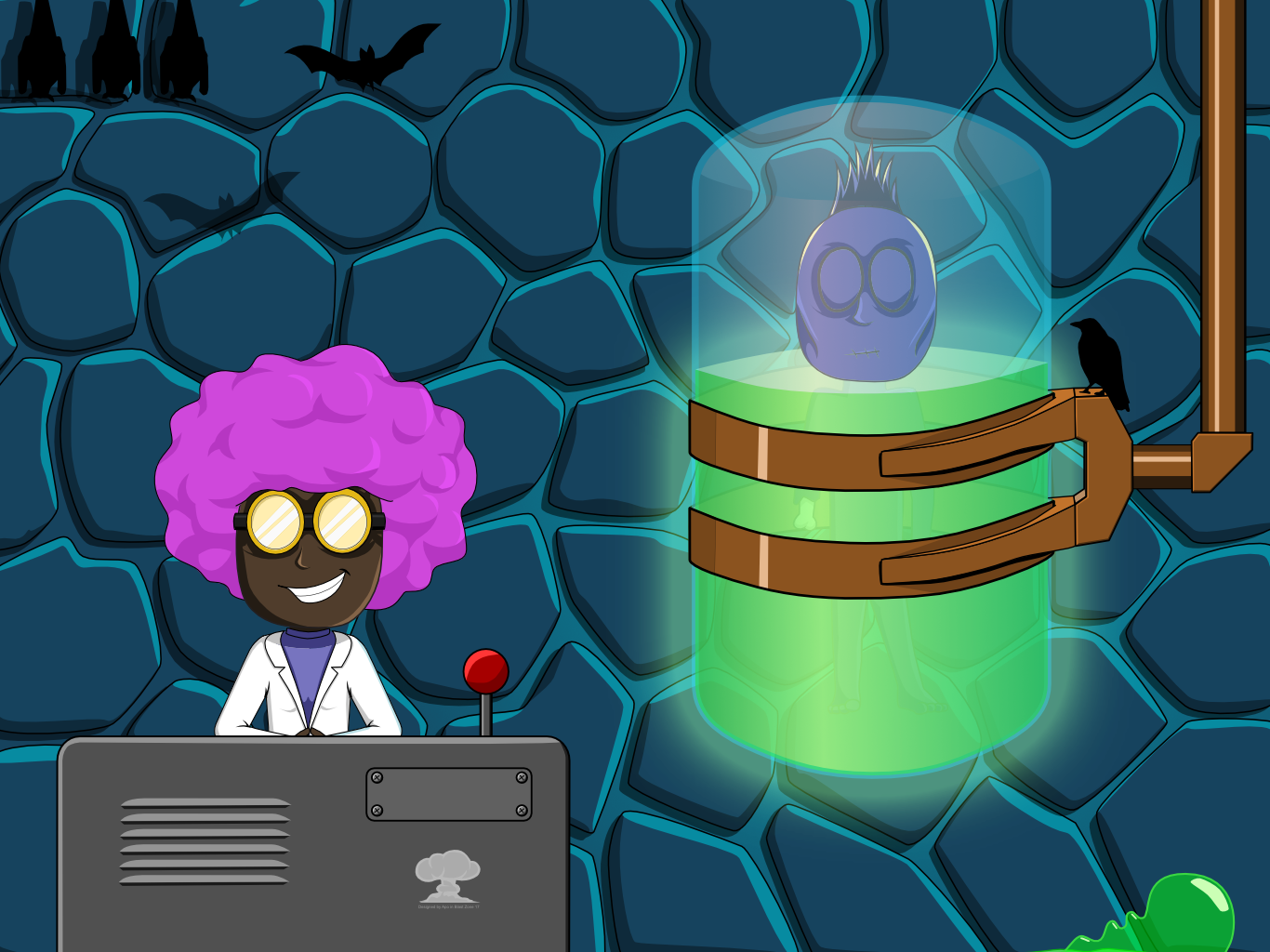 If you’re just like me you’re always thinking about brains. Okay… so you’re maybe not just like me, but if you’re anything like me, you often ask yourself “what if I fail?”

I have a spoiler for you: you can’t. Here’s why.

Zombies have a bit of a lifespan. I’ve been around for a long time. I’m not exactly sure how long. We don’t really keep track of years here as much as catastrophic post-apocalyptic events. I’ve been through plenty!

Okl’n on the other hand is a newbie. He’s only been through a handful of CPA events. He’s lucky like that. On the other hand, he’s a bit inexperienced, which is why he’s often a corpsicle in a frost monster’s game of freeze tag or the ball in a lumbering mutant’s game of “let’s eat this ball”.

Okl’n didn’t come around from the apocalyptic blast, the virulent pandemic 1, 2, 3, or 4, or even from hungry zombies.

If zombies want brains, so they bite people and those people become zombies and are then ignored, are zombies perpetually hungry and stupid? Asking for a friend.

Okl’n was the work of DoC, a mad scientist who both seems kind to zombies, but also… I don’t know… puzzling. She a norm (human… i.e. bo-ring! No offense). She has actually reanimated quite a few zombies herself. You can always tell when she does because you hear this unnerving cackling when it happens.

The thing is, every time she creates a zombie, she’s created a basically immortal being. When she created Okl’n he was obviously reanimated from an accountant or someone in IT because he was skittish! He was afraid of everything. Every time he had to do something he would come to me freaked out asking “what if I fail?” (Of course, it sounded like “Brains! Brains!”, but I speak fluid zombie).

He used to be paralyzed by fear, but after being corpsicled, mutant munched, thrown off a cliff, stung by a scorse, and bitten by vampire monks he realized something: he can’t fail.

What If I Fail? You Can’t

Here’s the thing. Okl’n is right: he can’t fail. Why? Because he’s immortal. If he comes face to face with a frost monster and gets frozen, he just has to wait until he’s melted and try again. He can try a thousand times over until he gets it.

Every time he tries he gets smarter. He becomes more experienced. He becomes more confident. In the same way you might pick up a guitar and play a song horribly on your first attempt, you aren’t failing; you’re practicing. As long as you keep at it, you will play it well.

Sure, you may not be immortal, but I’m also guessing you’re not plagued with frost monsters, lakes of toxic ooze, lumbering mutants, and horses with scorpion tails. Chances are what you try won’t end you. So if you’re asking yourself “what if I fail?”, the truth is you can’t.

You either succeed or you learn. You either win or you gain experience. You either triumph or you get better. There is no failure; there is only preparation for success. As long as you keep trying, you win. That’s definitely better than the fear of failure causing you to miss out.

Instead of asking “What if I fail?” start asking, “how do I succeed?” After all, if you can’t fail, you might as well focus on how to eventually succeed.

If you want to succeed, be like a zombie. Here are the simple steps a zombie uses to succeed:

Stop asking “what if I fail?” and start looking for how to succeed. Find a strong purpose you can get behind that drives you and makes what you do matter. Stay focused on that purpose and be consistent with your effort to make it happen. As long as you try you can’t fail. You simply keep going until you succeed.