What Are Good Habits? 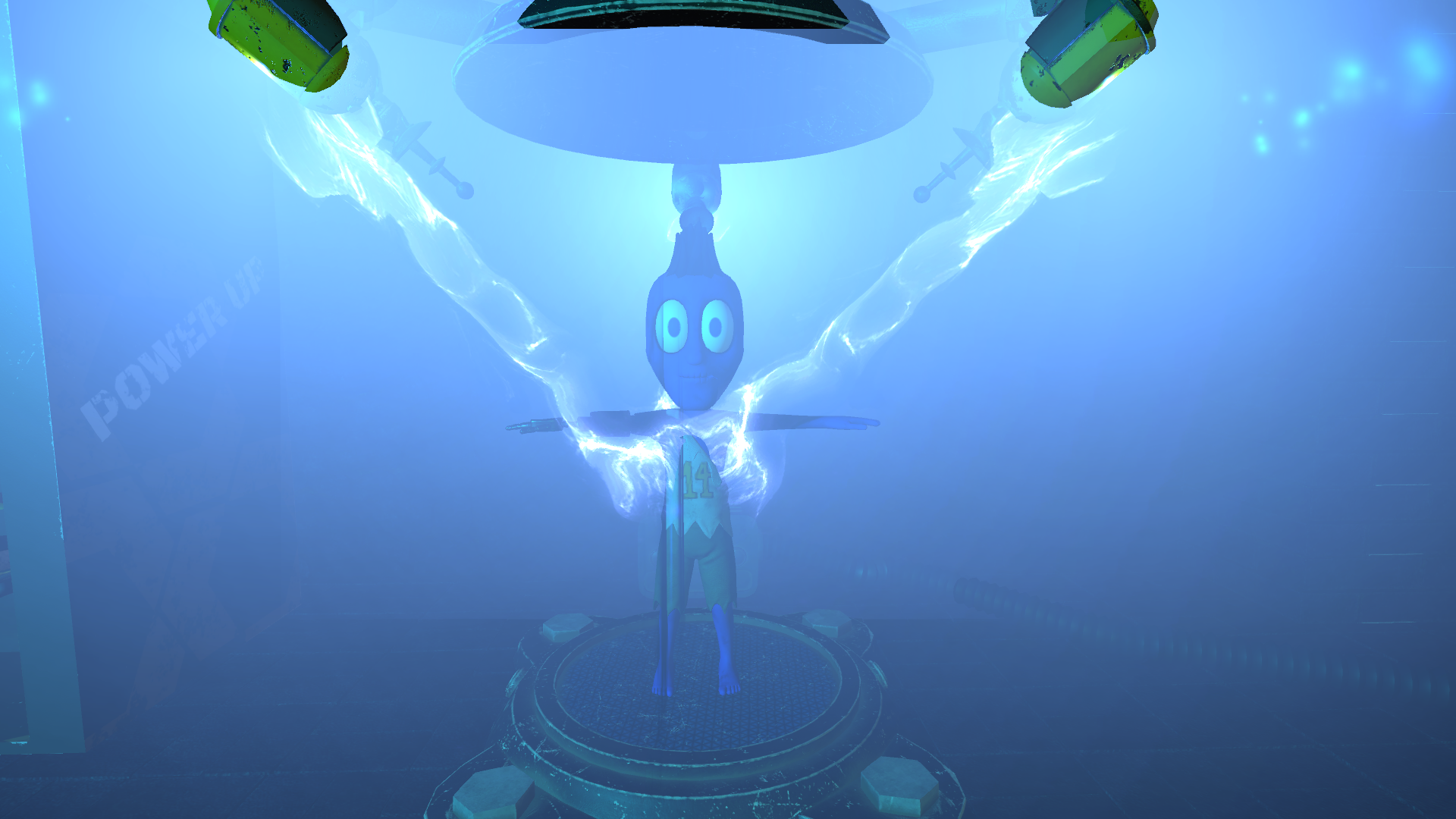 We all have habits. We often lump habits into two groups: bad ones and good ones. Well, what are good habits? Good habits make our lives better, along with the lives of those around us.

Okl’n was eager to build  good habits as well. He wanted to eliminate the bad habits and build good ones.

Introduction to what are Good Habits

Good habits are things we do nearly automatically that improve our lives and the lives of others.

We often recognize people in our lives by their kind actions, “Mike, the one who always brings sweets” or “oh! Sara is such a sweet lady; she always asks me about my day when she returns from work.”

These traits are the perfect example of how those good habits are embedded in Mike and Sara. Moreover, it creates a positive identity allowing people to recognize them due to their habits.

Good habits are often small gestures such as picking up your plates after you finish your meal, opening the door for the person behind you, giving your seat on the bus to an elderly person, not wasting the food, etc.

Want To Build a Good Habit? Let’s See How!

Okl’n was worried about the bad habits he was seeing in himself. He wanted to build the good habits. However, he was unsure about the ways to build them. Okl’n viewed his habits in the wrong light.

Focus On the Good Habits

Zombies have a lot in common with humans. They tend to focus more on the bad rather than the good.

Okl’n was focused on seeing the bad habits in himself. He worried about eating too much junk, being lazy, and not helping out. He was procrastinating about making a change and wasn’t actually doing much for that change.

That is until he realized the solution of focusing on good habits.

Appreciate Yourself for the Little You Do

We are often so aware about our failures that we let them control us. Okl’n was doing the same. He was too focused on what he wasn’t doing. Some days even getting out of bed is a big task, and whenever we find ourselves winning, even with something so small, we should be proud of ourselves.

Okl’n was thinking about all the junk he ate and he felt lazy. This wasn’t helping him at all. Rather, it was making him feel terrible. Okl’n’s self-esteem was taking a beating with this thinking.

A Good Habit Is About Making a Change

When Okl’n realized he could focus on good habits, then he wasn’t worrying much about being lazy. That’s because he began opting for the hobbies he was interested in and he found himself very active and engaged!

He was consistent in those hobbies, and without much effort, he enjoyed himself while building good habits.

Be Proactive Rather than Passive.

Okl’n was feeling terrible for not helping out. However, Instead of feeling bad about what he wasn’t doing, he simply asked his neighbors if he could help with anything. This way, he was approaching people himself so he could find the change he needed.

Good habits become a person’s identity that makes others remember them. Make the most of your habits by signing up to be an honorary zombie! It’s free, and you’ll not only get great tools to help you succeed sent right to your inbox, but you’ll also have a chance to be in our upcoming beta! 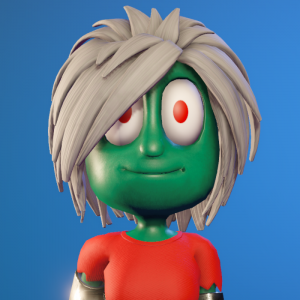