Want to Stop Procrastination? You Shouldn’t 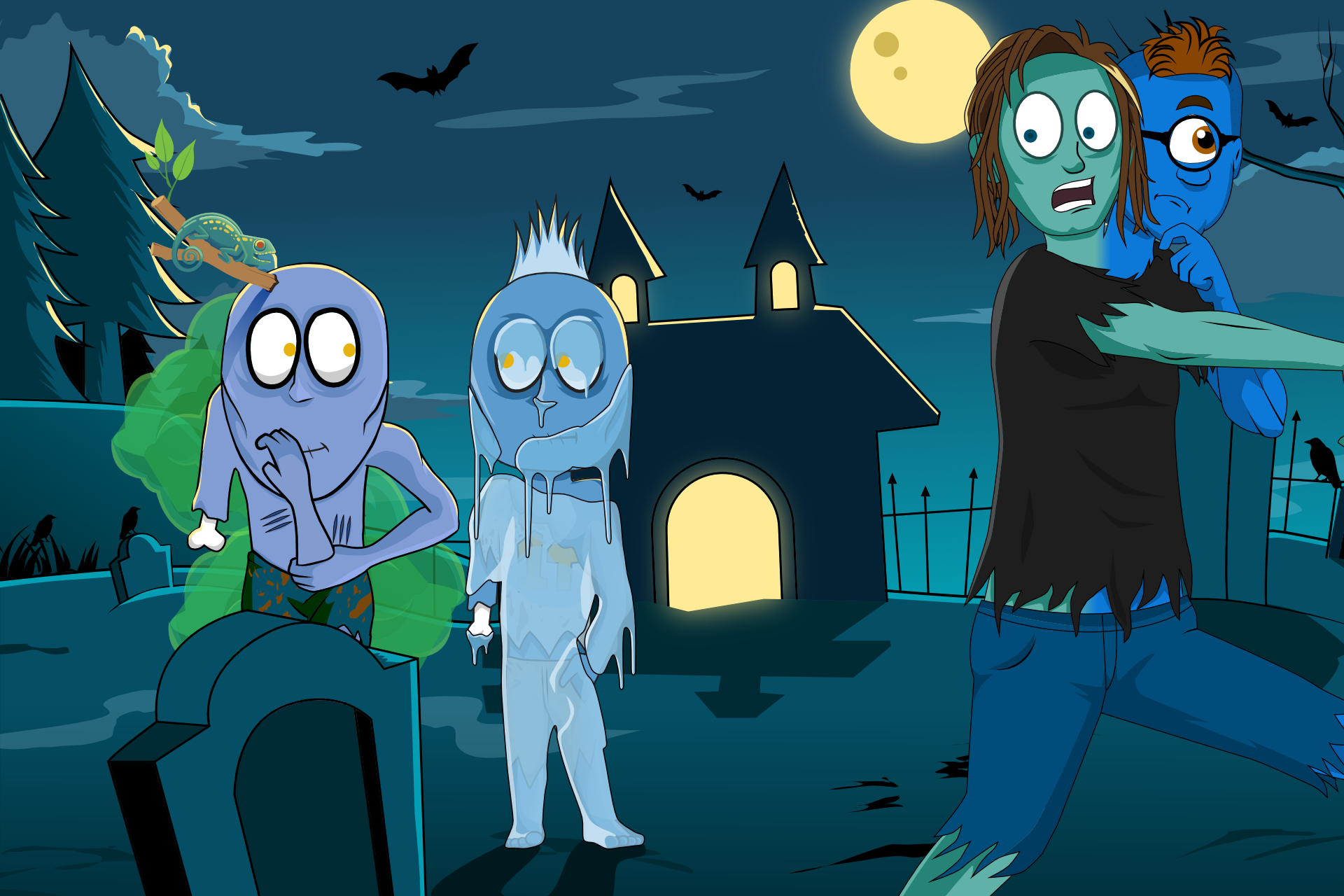 We’re back! Woo hoo! Brains! Brains! This is terribly exciting! There are those that avoid working with a two headed zombie – particularly when one keeps interjecting with Brains! Brains! – (see – even Lan gets it) – but Yaki’ brought us back for another blog post on entitled… “Want to Stop Procrastination? You Shouldn’t”…

The Goto for Procrastination

This is insulting… and not the way that mad scientists try to inject salt into us to keep us away. This plain sucks… and not in the way that flying squids do when they try to carry us into the sky.

Wow. Life is really chaotic here. I can’t believe I never realized that.

Zombies are not always the most observant, even those that have two heads.

Why does Yaki’ always bring Lan and me back for the posts on procrastination? It’s like asking Bob to write all the posts on toxic zombie gas.

I guess I’m putting off the inevitable. You came here because you want to stop procrastination. I’ll cut to the chase: you shouldn’t. I actually love procrastination. Perhaps a story about Okl’n will make all this clear.

Learning from a Corpsicle

Okl’n is our local corpsicle. No one has been frozen by frost monsters nearly as much as he has. The thing is, he used to make choices that made him an easy target.

Okl’n is often driven to do things when he shouldn’t. For some Brains! Brains! reason, he feels he needs to get things done all the time. This often leads him through the graveyard when the frost monsters are all out, ready for a chill.

The thing is, he doesn’t have to be a corpsicle. The reason he becomes one isn’t because he’s particularly successful. He just works a lot. He’s one of those types who pushes through even when it just doesn’t feel right.

Don’t get me wrong: there are some times you have to press through and stop procrastination, but quite often that feeling is a clue that something’s wrong. Let me explain what I mean.

When the zombies first started reanimating from the apocalypse, they struggled. They were wobbly and confused and just generally… well… Brains! Brains! – Yeah, Lan… they were dumb. If they tried to be full on zombies at that stage, they wouldn’t have been able to do it. They had to start at that level or they would be easily distracted and struggle.

At the same time, if they would have stuck to that level, they would never reach peak zombie… btw, Peak Zombie is an amazing movie. Brains! Brains!

A movie to a zombie is just zombies milling about muttering “brains”. They call it a movie because they move, and zombies are not extremely clever. A movie to them is more like a play with terrible actors. Or Ben Affleck.

For the record, Peak Zombie was a terrible flick. 1 star.

Where was I? Brains! Brains!  Oh yeah – easily distracted zombies and how to stop procrastination. Anyway. In your world you have those bics. I’m not quite sure how it all works – our trans-dimensional information is sketchy at best – your bics have two wheels for you to ride and they light your cigarettes.

When you first were animated, you couldn’t ride a bic. You had to first learn to walk like bears so you could terrorize your pets. Then you learned to walk like Brains! Brains! zombies. Then finally, you could use your bics.

There was probably a point you realized that the bear walk wasn’t enough. If you had to bear walk when you could zombie walk, you would have been bored. Likewise, if you could ride a bic, zombie walking probably seemed slow and ineffective.

And this is exactly why you need to rethink your desire to stop procrastination.

The Value of Procrastination

When you were freshly reanimated, you bear walked. After a while, when you felt the desire to zombie walk you didn’t try to figure out how to stop that desire and bear walk some more. You realized there was a reason you wanted to zombie walk.

Then, when you wanted to ride your Brains! Brains! bic, you didn’t tell yourself you should stop trying to ride and zombie walk everywhere. You realized that the bic made more sense. Of course since it could light things on fire, you probably also thought it was cooler too.

My Brains! Brains! point is this: procrastination is your brain telling you something is off. It’s telling you you’re doing something wrong.

There might be a lot of reasons for this. It could be that you’re looking at a giant task instead of a single part of the task (if so, you need to do less to do more). It might be that you realize the approach is inefficient (like walking when you could start a fire with your bic). It may very well be that you realize the work you do won’t matter in the end, like when Bob stacks up ancient artifacts, like Coke cans and containers of Spam.

You want to stop procrastination, but what you really need to do is uncover why you are procrastinating in the first place.

How to Stop Procrastination (or Embrace It)

If you’re interested in overcoming procrastination, the first step is to realize it’s not your enemy. Just like that friend who tells you that you have Brains! Brains! in your teeth, you may find it annoying, but it’s exactly what you need.

If you want to be successful don’t fear procrastination; learn from it. You have all the tools you need to succeed, and procrastination is one of those tools in the tool chest.

Follow these Brains! Brains! simple steps to use procrastination to your advantage.

You don’t want to stop procrastination. You want to embrace it. It’s trying to tell you something is off. Use it to discover what’s wrong, fix the problem, then improve your process. It takes Brains! Brains!, and will make your future brighter and more successful. 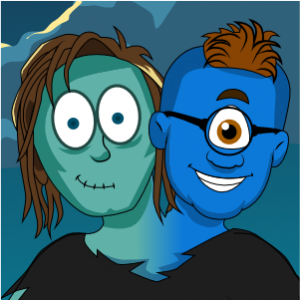