The Key to Motivation 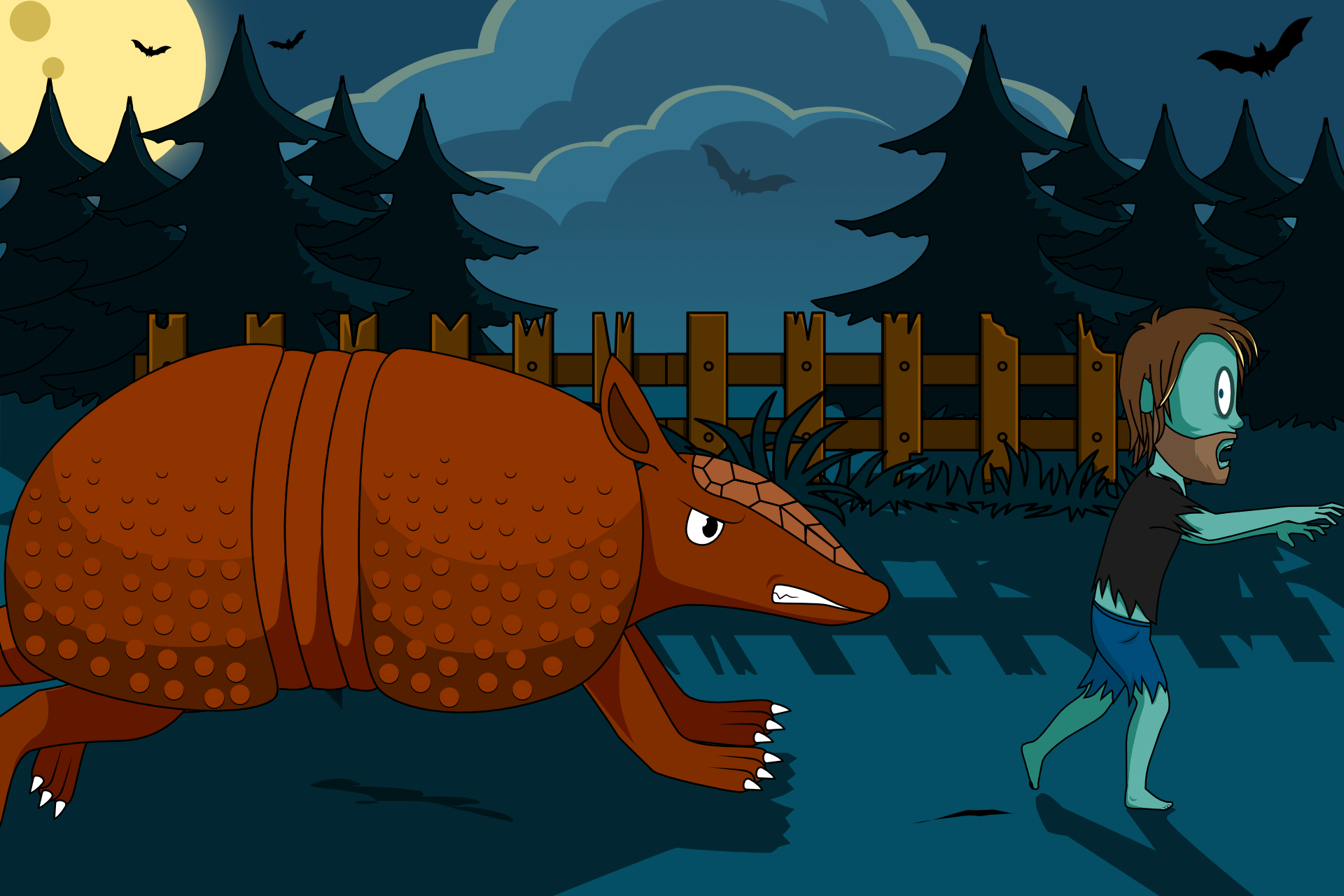 The key to motivation is simple, especially if you’re running away from a giant armadillo.

I don’t know what armadillos look like in your reality, but in ours, they look like a bloated, armor-plated rat. And they are about 6-feet tall.

They aren’t easy to find, truth be told, but if one’s around, it’s impossible to miss. If you see one, run, because they aren’t friendly at all. There’s something to be said about carrying around a ton of armor everywhere you go that makes one cranky.

The other day I was contemplating how to create systems instead of goals when I started thinking about these armadillos. It could be because I have a curious mind or because I like to contemplate life’s mysteries. I could also be that I had one chasing me and was running for my life. Who’s to say.

As I was thinking about the enormous beasts, their red-tinted armor, and their spiked tails, I started thinking about motivation and drive. Sure, I wasn’t really driven to break my all time speed record this evening, but I certainly was motivated at this moment.

It was that moment I stumbled upon a concept – and a log. As I screamed and jolted back up to my feet, I pondered the key to motivation. It was really super simple.

The Key to Motivation

The thing is that there are two ways to be motivated. I had found the second. After all, it’s easy to be motivated when the thing that’s chasing you is only one trip away from crushing you flat. Moving my undead keister was really the only option (which is actually a good thing because having too many choices is a bad thing).

The key to motivation is matching the effort to the reward, or, at the very least, making sure the amount of effort isn’t greater than the reward.

Would I move like my ass was on fire if the integrity of my bones weren’t on the line? No, and after the incident with the highly flammable pants at last year’s FireFest, I can say that with confidence.

At the same time, if all I had to do was walk about for a minute, I could be easily motivated to do it, particularly if I found ways to increase the reward, such as taking the walk with friends.

The key to motivation is simple: find ways to reduce the effort or increase the reward. Make tasks so simple they’re easy to start or make them so fun you can’t wait to do them. Plus, having a reward to look forward to makes it easy to focus on what you do.

You don’t have to be running from a enlarged, enraged, armor-plated rat to be motivated. You can find your motivation simply by adjusting the effort or the reward. Luckily, I increased my motivation right past another armadillo who distracted my spiked-tailed friend.

At that moment, I became highly motivated to get the hell out of there. The reward was getting back to my hovel and getting some rest. That and avoiding the wrath of two bone-crushing behemoths. Sometimes that kind of motivation is so easy to find.