The Formation of Good Habits 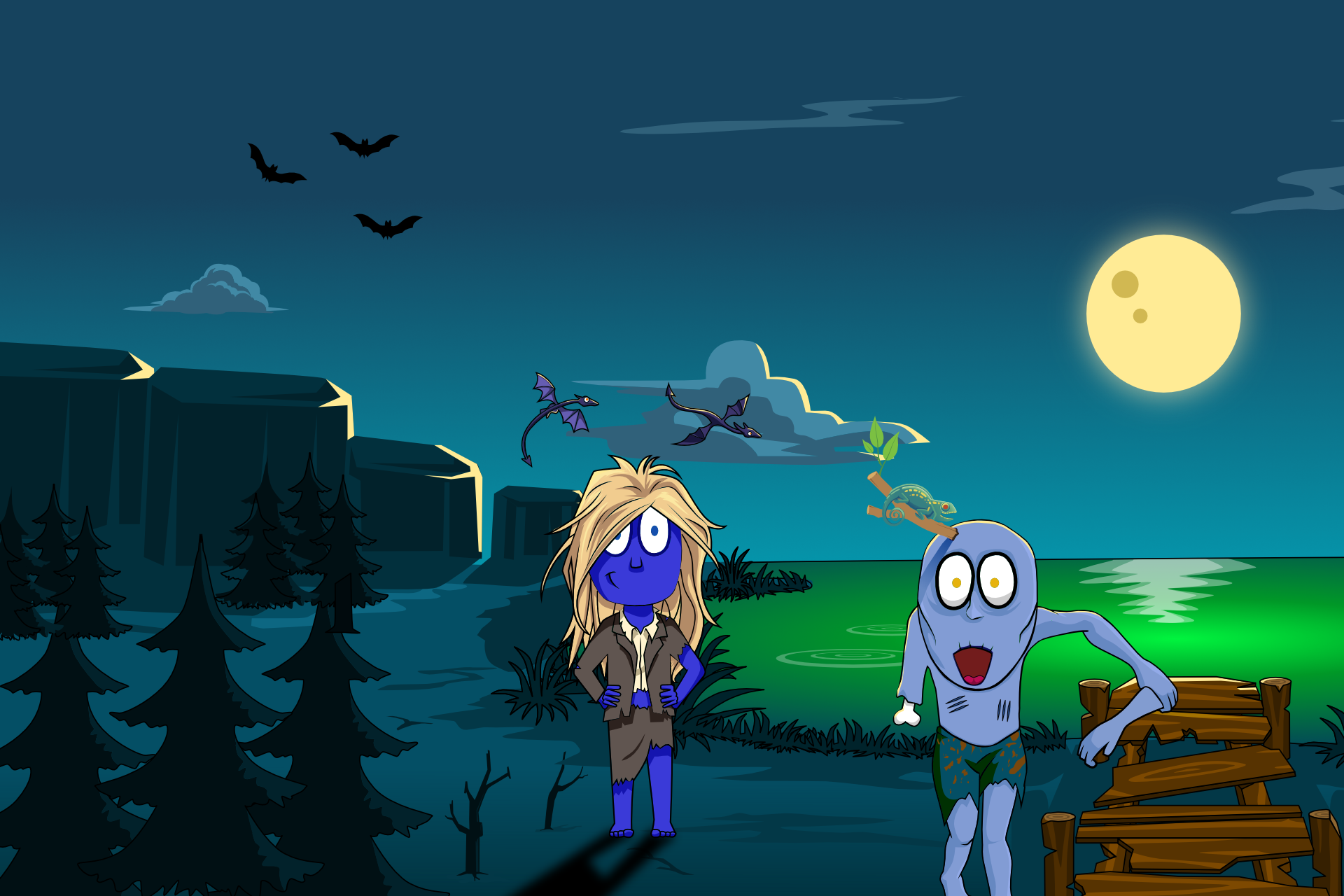 The other day Cha’ana asked me how to make one of her habits last. The trick is simple and it come in three steps. If a zombie like Cha’ana can do it, so can you.

(BTW, I’m not zombie-shaming. She knows she’s a zombie. She’s cool with it. Sure she can’t eat normal food and lives in a post-apocalyptic hellscape, but having a removable arm is such a great gag at parties.)

The formation of good habits starts with consistency. Basically, you need do the habit for 60 days. Brains have something called plasticity. It basically means they can change. Over time, habits actually rewire the brain.

Why? Because they see actions you do over and over again as needing to be more efficient so the brain rewires shortcuts to make it easier to do time and time again. Maybe toxic mutants don’t have that and that’s why they always lumber about.

You need to keep the habits simple at first to make sure they are easy to wire. Check out my discussion about doing less to do more to see what I mean (or if you need to protect yourself from mutant gopher hybrids. Beaked rodents are the worst, amirite?)

Bear in mind, this won’t mean you will have to do it or your brain will explode. It simply means it will feel normal, like having a blank expression or calling out for brains. Wait. Maybe that’s just me.

Anyway, you still need to do the habit, you will just find it easier. That is, until step two in the formation of good habits.

After it’s a habit and it feels normal, something will try to derail you. You will feel overwhelmed or unmotivated. You will feel like a S.O.C. (Sentient Ooze Collector)* that’s out of ooze. It will suck.

But you have to keep going. This is crucial to the formation of good habits. Bear in mind, the test is a good thing. It let’s you know what you need to do next.

Quite often the test isn’t there to make us stop; it’s there because we need to rethink what we’re doing.

At one point in my daily exercise (I pretty much just do squats separated by a staccato “brains!”), I realized I avoided doing it. Bear in mind, I do exercises daily and had been for… well, zombies aren’t good at remembering so saying “as long as I can remember” is like saying “as ugly as a mutant badger”.

The thing is daily exercises are just part of who I am. I recently hit a huge streak! Still, I recently hit “the test” even after a 2,000 day streak.

I took this moment where I was struggling to see if there was anything that needed changing. Sure enough, it wasn’t the exercise, but the time. I had to set aside a block where I exercised, got ready (you know – dirtied up the clothes and greased my hair, etc.), and then bathed in some toxic ooze to keep my skin tough and leathery with a nice, glowing sheen. All of this cut into my day when I needed shorter blocks.

I saw this as a time to make changes in my formation of good habits. Instead of doing all of it in one chunk, I broke those tasks up into getting ready and exercise/bathing. Sometimes you have to make changes to keep doing the tasks daily.

The Formation of Good Habits

Building good habits should feel fun and inviting. You decide where you start. You don’t have to start big. Do less to do more.

The trick is in the consistency. Building the habit small makes it easy to do, then it becomes a part of who you are.

For the formation of good habits, follow these simple steps.

* It’s worth clarifying that a Sentient Ooze Collector, or S.O.C. Is not a sentient being who collects ooze, but rather sentient ooze who collects… well anything. It’s a good idea to make sure your toes are firmly attached and accounted for around S.O.C.s. Too many good zombies have lost a foot in a S.O.C.