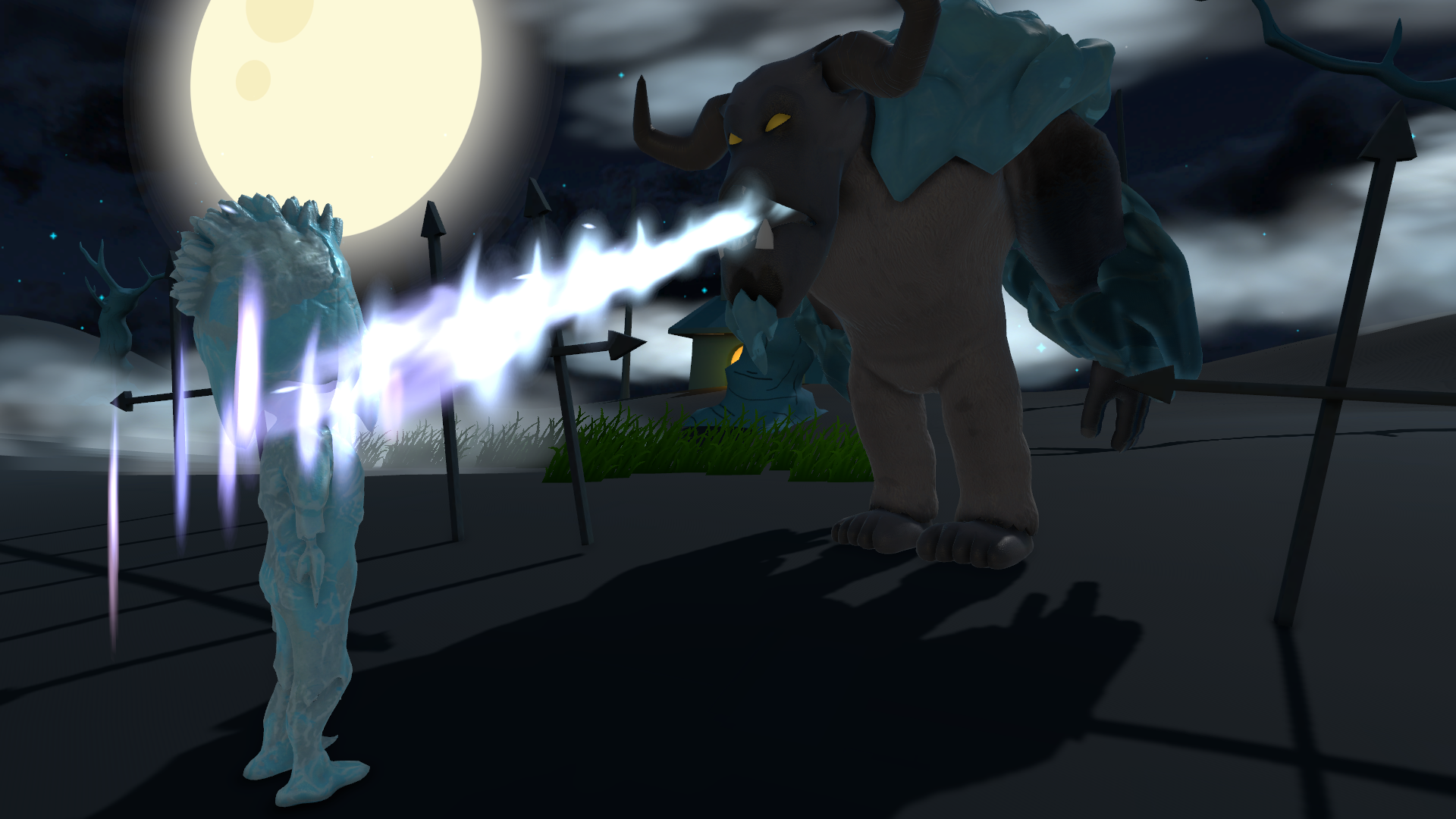 How Not to be Frozen

Okl’n is a master at being frozen. He excels at it. It seems not a week goes by without him being  frozen solid at least once.

Unfortunately, Okl’n doesn’t like being frozen. Oddly, his desire to not be frozen never seems to overwhelm his ability to be frozen. It’s quite the juxtaposition.

Here’s the thing: not being frozen is easy. All he would have to do is avoid the graveyard when he knows the frost monster might be around. Does he do it? No. Can he do it? Yes.

Okl’n doesn’t have to do anything crazy to build strong habits. He just need to do one simple thing: avoid the graveyard at specific times.

In fact, he doesn’t have to have a big plan or a drawn out schedule or a coach. He just has to focus on today and today alone.

Too often people get wrapped up in doing everything “right” that they don’t bother to do the right things. What should be a situation full of hope and excitement for a brighter future becomes a chore lacking all joy. They have a big plan when they should just focus on one thing.

If you want to start exercising, you don’t have to break your back or wear yourself out. You just need to do what Okl’n needs to do: do it each day.

Where Okl’n simply needs to say each day, “I won’t go in the graveyard at this time,” you need to say “I will exercise today.” The key to success is to use the easy way to build strong habits.

The way to build a habit is to do something over and over, without fail. If Okl’n avoids the graveyard at a specific time 5 days in a row, but then stops for a few days, he’s going to get frozen. It doesn’t matter how well he avoided it on those 5 days, he will become a corpsicle.

If you want to build a habit, the important thing is to do it each day. It doesn’t matter how much you do. Running until you pass out a few days on and a few days off will not build a habit. Walking one minute a day every day will.

The important part of the puzzle is not how much you do, but that you do it every day. Consistency is what makes the habit come alive. Once you lock in the habit, it’s easy to improve; after all, it’s now a habit.

The easy way to build strong habits is simply to do it everyday, no matter how much. You may have felt stuck before, but with this approach, it’s easy. After all, it’s hard to feel frozen in place, when you move each and every day.