The ABCs of Zombie Goals 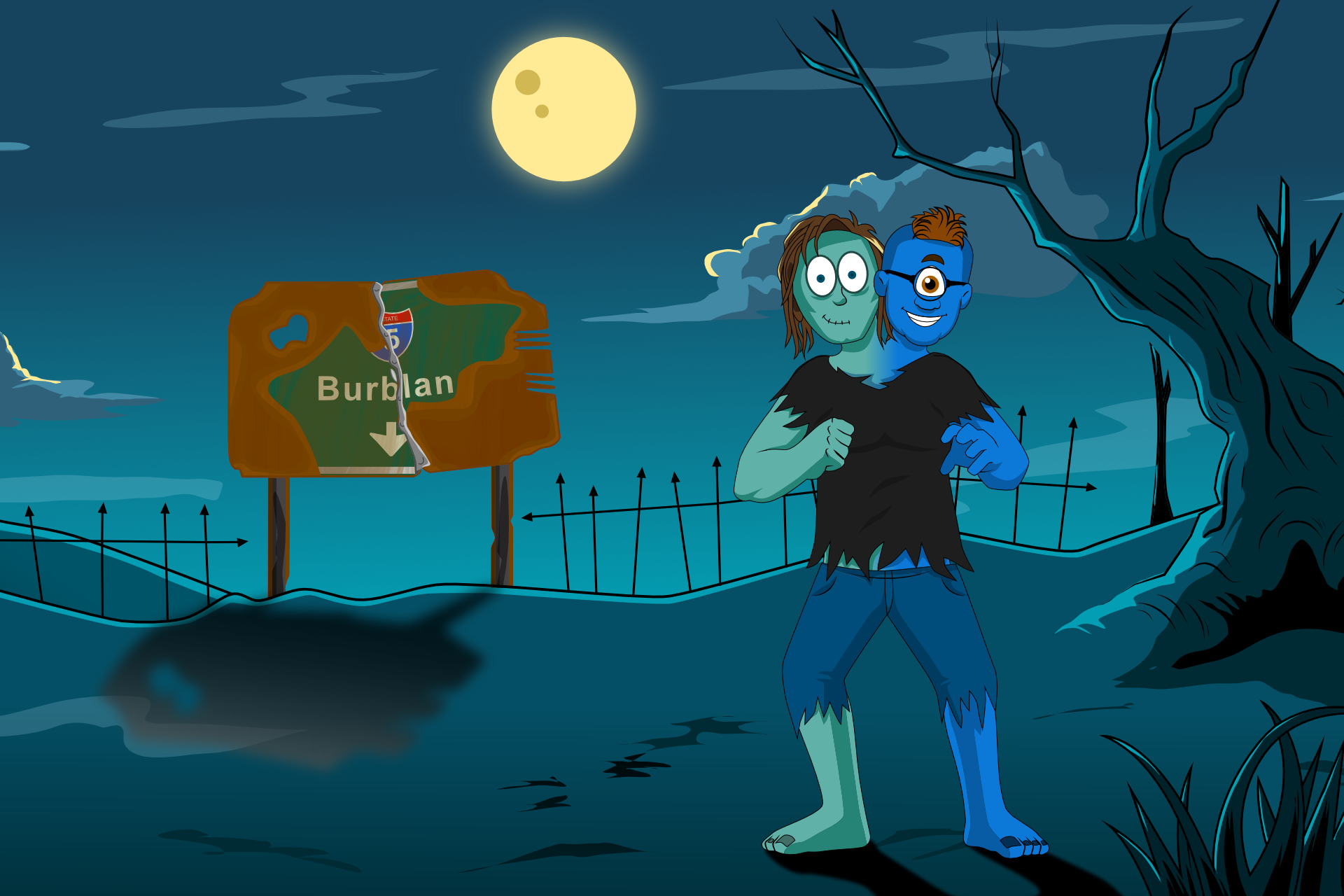 If you are looking for how to change your life, then you want to know about Zombie Goals. If you are ready to learn more, then it’s time to understand the ABC’s of Zombie Goals.

Learning From the Undead

Zombies know how to build habits. People think we are mindless terrorizing hordes, but the truth is, we’re simply following our life plans. We know what we want to be, and work at it. After all, have you seen us? Look at Bob: do you think he invokes terror by default?

If you want to build successful habits, then learn the ABCs of Zombie Goals. They’re as easy as… as… something that starts something. I’m sure there’s a perfect metaphor, but … brains!

Half Brothers and Merged Clones

So you’re looking for how to change your life… Whoops. We already did that bit. My brain’s still waking up. At least my brain does wake up, unlike my half brother.

Just to be clear, it’s not like we have a parent in common. He’s a clone. The reason I call him my half brother is because… well there’s only half of him.

Some mad scientists wanted to clone some zombies and weren’t really good at it. They ended up fusing two together: a clone of me and of another local – A’nt.

The resulting monstrosity is, on the positive side, at least 50% handsome, but that same 50% is as dumb as a box of rocks. That’s my half-brother, Burb. The other half, Lan, has an intellect near genius levels. In fact, not only can he write more eloquently than me – when he’s not being interrupted by Burb – he can say a total of about 5 words, and only 3 of them are synonyms for brains.

The thing is that Burb’lan perfectly demonstrate the ABCs of Zombie Goals. Here’s how.

The ABCs of Zombie Goals

Burb’lan works best when they both want the same thing. If Burb wants to play with a vampire monk and Lan wants to flee a lumbering mutant, things are going to get messy. Both the impulsive side and the brilliant side have to work together.

People, like zombies are most successful by following the ABCs of Zombie Goals.

Now it’s your turn. If you want to succeed, follow the method zombies use. After all, have you ever seen a zombie movie where the zombies just leave everyone alone, call it quits, or don’t make much of an impact?

If you want to be just as impressive as zombies, do these three things.