Thankful for Resurrecting My Goals 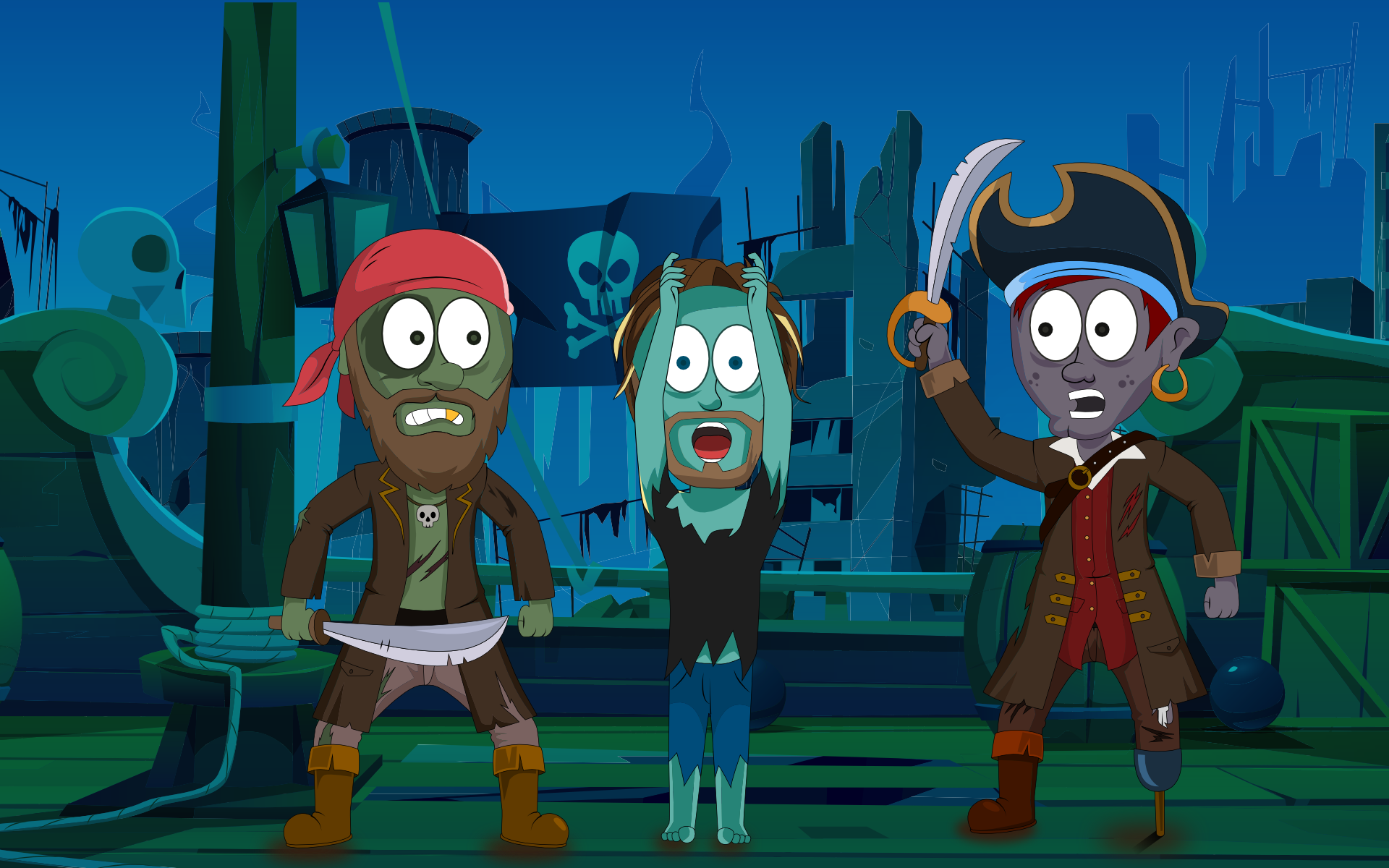 There are a lot of things I have to be thankful for: the moonlight shimmering off the sea of toxic ooze, the beautiful and yet haunting calls of the hairless steroid-ridden wolves, and the peaceful calm after radioactive, bird-beaked gophers have moved on. Still, I think more than anything, I’m thankful for resurrecting my goals.

Who would have thought an adventure with mutant pirates would make me so happy?

If there is something people know about pirates, it’s that there are a lot of them and they operate on land. With their Mad Max style vehicles and swashbuckling demeanor… they’re actually quite a treat.

Whenever the mutant pirates come to town, everyone loves to see the show. The pirates ride through town like a parade. Everyone lines the street and cheers.

Inevitably they will pull someone from the crowd, bring them up on their two story rolling “ship” and rob them blind. The crowd goes wild and even the victim has a blast. Then the victim is walked off the plank into the crowd below. What fun!

Look, when your normal Saturday is running from toxic mutants, a big show that leaves you broke is a step up.

Actually, that’s kind of why I’m thankful for resurrecting my goals. It’s all in Perspective.

When the pirates came, I was upset at how lifeless life had become. To be honest, I had given up on my hopes and dreams.

But when I started to realize how much people enjoyed being robbed, I realized that it’s all about perspective. After all, I understand people in your dimension don’t like being robbed. Why? Because it’s your life, full of excitement and fun and, of course, not being robbed.

Thankful For Resurrecting My Goals

I’ve realized that there are so many things to like about being undead: the longevity, the way it makes it easy to lend a hand, and the pranks you can pull on friends and family. The fun is endless!

When it came to achieving my dreams I used to think that if I tried, I would fail, but now I realize that I can achieve my dreams and enjoy doing it. Part of that is simply finding the possibilities.

This is why I’m thankful to the pirates for resurrecting my goals. They made me realize there are things to be thankful for everywhere. Sometimes you just have to look for them.