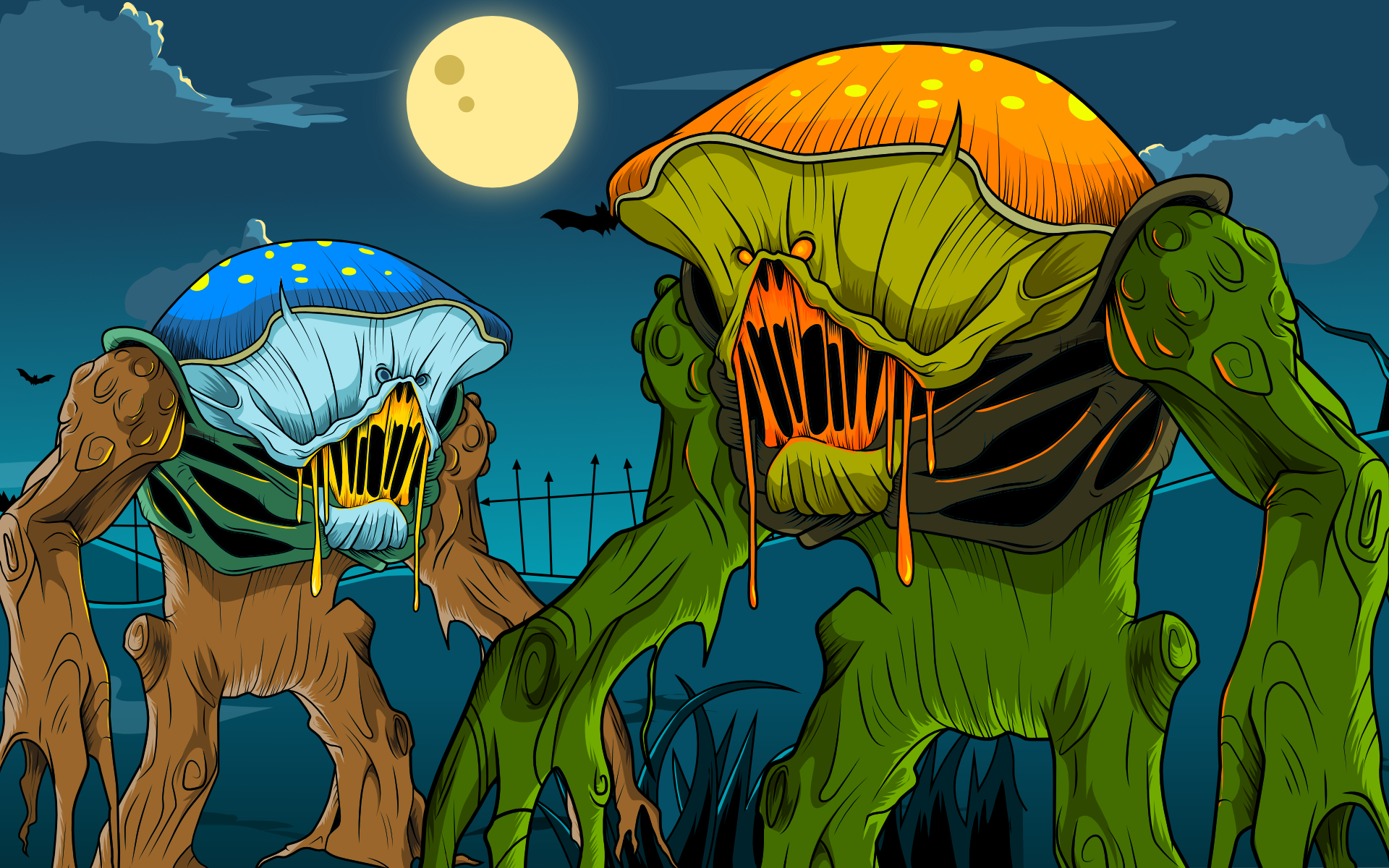 If there’s one thing that I see people trying way too often, it’s slaying98 Goliath. I have to tell them “Stop trying to slay Goliath!”

It’s mainly because he can’t be killed.

(When reality is one radioactive cluster muck, a wordy backstory just seems like overkill.)

Anyway, David wanders around and is pretty friendly and benign, but when Goliath wanders around he’s both oblivious and uncaring. He’ll destroy stuff and half the time we don’t know if it’s because he simply didn’t notice or he just drank too much.

(Mutant swamp monsters get delirious if they absorb too much swamp water, not that they were really clued in to start.)

After the third or fourth hovel he knocks down, people just want to get rid of him, but they need to stop trying to slay Goliath. Not only is he unable to be killed as he’s technically not alive, there’s simply a better way.

Have you ever had a big problem you wanted to get rid of, or a big project that needed to be tackled? You don’t solve it by taking the whole thing on at once. Instead, you approach it differently.

If you have a big project, don’t focus on the whole thing. Like Goliath, it’s big and scary, and hard to tackle. You have to do less to do more. Focus on doing something small. The small things add up.

Stop Trying to Slay Goliath. Don’t think about taking on a big project, but a small part. Get little things done. This will make it easier to start and give you momentum.

These people need to realize you deal with Goliath just like with a big project: don’t tackle the beast; tackle the simple task.

After my topiary disaster, I found the best way to deal with Goliath is to distract him. It was something simple that had a big result. I focused on one thing at a time and eventually, I had completed the whole project.

Stop trying to slay Goliath. Instead focus on the tasks that will take Goliath down when he doesn’t even expect it. It’s the best way to get a big project done.

Enjoy a special dose of fun right in your inbox.

I Want More!
EXCLUSIVES AND MORE
Do you feel your dreams have died? Did you bury your goals long ago? Are your aspirations six feet under? Reanimate your dreams with Zombie Goals!