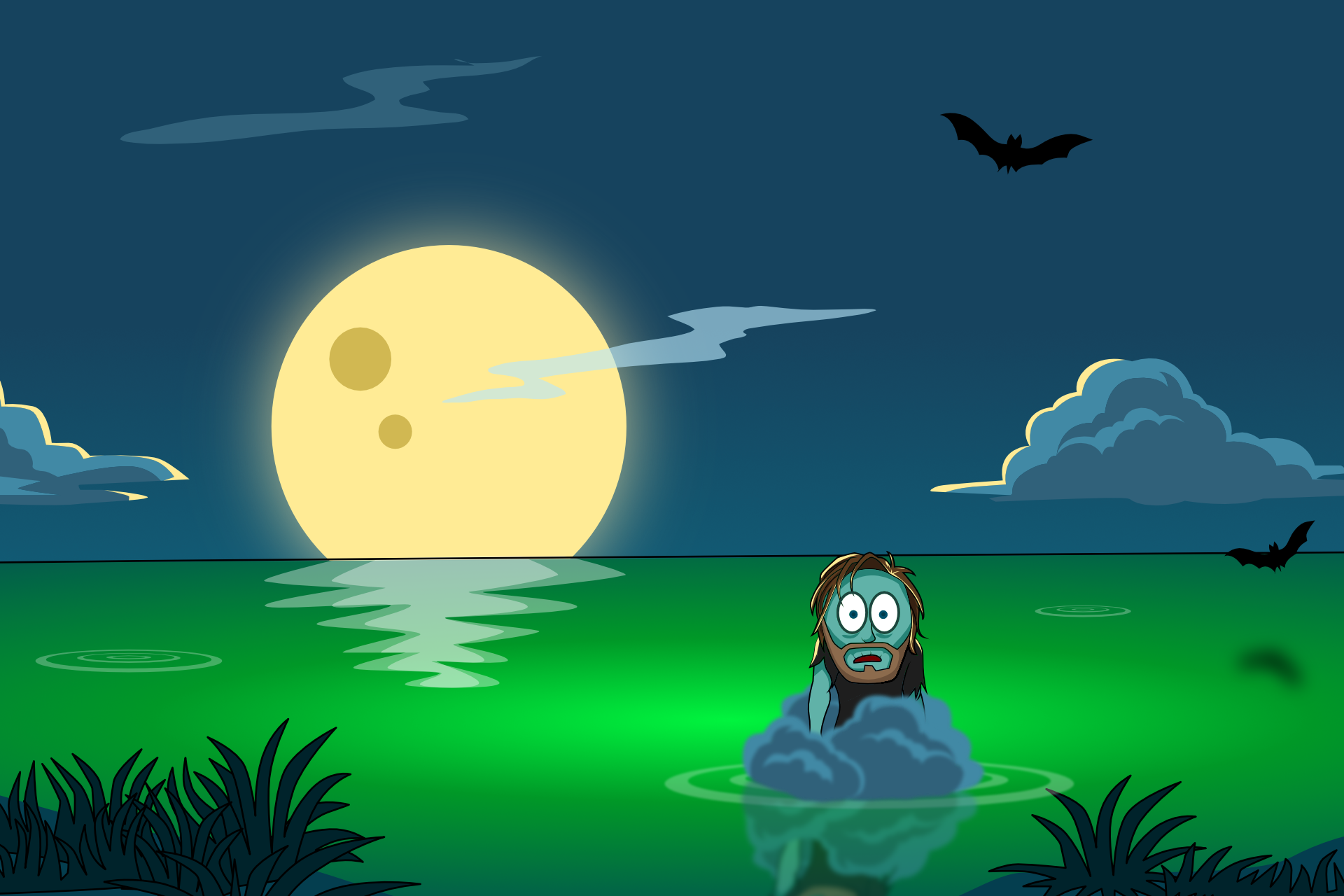 If you are looking for positive framing effect examples or want to know what positive framing is or are wondering why this is on a page about zombies or are completely confused and are not even sure what year it is, I can help.

To be clear, I can’t help you figure out what year it is. We don’t keep track of years here, only the level of radioactive dust on our slower moving friends. But as far as the other stuff goes, I’ve got you covered.

When I first heard of positive frames, I thought they were the wired structures some of the mad scientists hold us in when they shock us. I had no idea it was something… well, positive.

A positive frame is simply a way of presenting something as a gain vs. a loss. For instance, if I say, “if you decide not to have a nuclear apocalypse in your version of the world, millions will live,” that’s a positive frame. If I say “if you have a nuclear apocalypse millions will die and some will turn into zombies who will be shocked by mad scientists,” that’s a negative frame.

The thing is sometimes one works and sometimes the other works when motivating people, but when it comes to personal success, positive frames are the best. I’m going to give you a few positive framing effect examples to show you why.

If you want to stop smoking and you tell yourself, “I will stop smoking,” every time you think about your goal, you are focus on smoking. That’s a negative frame – focusing on what you don’t want. Instead, make it a positive frame to avoid smoking: “I will stay out of toxic lakes and lava pits.”

Now if for some reason you aren’t worried about being set on fire in a post apocalyptic hellscape, and instead just really enjoy breathing in toxic fumes and want to stop, a positive frame would be “I breathe only clean air”.

Another positive framing effect example might be that you want to stop drinking. A lot of zombies feel the exact same way, particularly because any regular food causes us to vomit and we save that for parties.

If you want to stop drinking, you don’t say “I stop drinking toxic ooze” or whatever it is you humans drink. You use the positive frame effect instead and focus on what you want: “I drink only regular ooze.” (I’m really not sure what kind of ooze you drink, but you get the idea).

Here’s the thing: you get what you focus on. If you want to focus on the mystic glow of the moonlight as it breaks through the irradiated mist, that’s what you will pay attention to. If instead you’re only concerned about the toxic ooze you’re standing in that’s biting at your flesh, then that’s what you will care about.

I hope these positive framing effect examples help you in your personal success journey. When you focus on what you want, instead of what you’re missing, you change your perspective and change your life.