How to Recover from Overindulgence 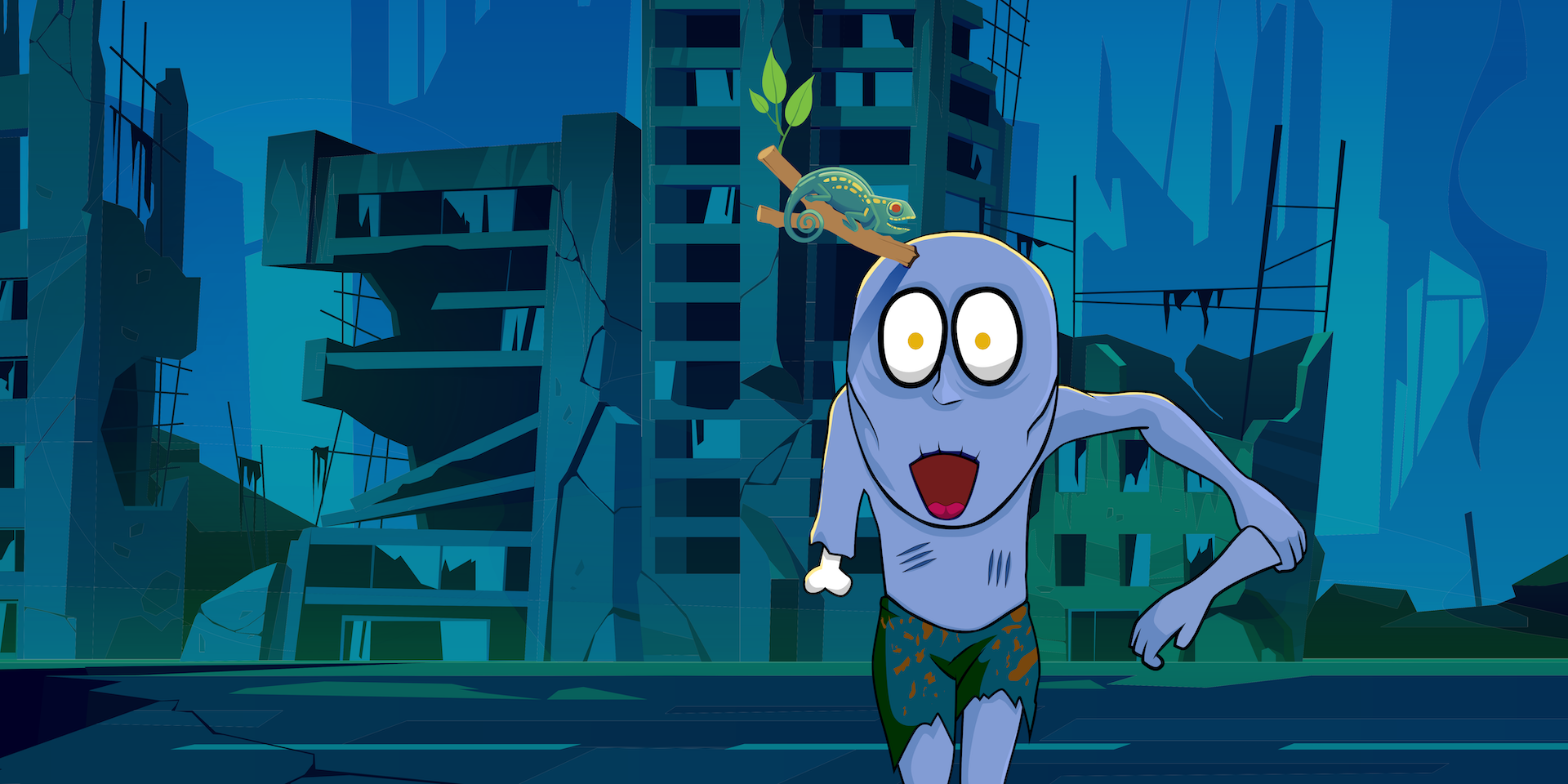 It’s that time of year: you see a bunch of food on the table and your stomach overrides your brain, or in my case, I see a bunch of brains on the table, and my stomach and brain both agree. In either case, you slip up and overindulge. Don’t worry! You may have taken a step back, but I can show you how to recover from overindulgence.

Less Cholesterol, all the Toxic Ooze

The thing is that after I had made the switch, I was overeating unhealthy brains. Sure, they were made from plants, but they were still processed with toxic ooze.

I stuffed my face, even though they weren’t good for me which you couldn’t tell at all because I’m undead. I mean, I looked horrible, was sluggish, and couldn’t concentrate, but that’s just Tuesday.

Still, I knew that I needed to cut down. I really needed to figure out how to recover from overindulgence, and fast. Okay, actually, it could be done at any speed. Things run pretty much at a crawl around here, much like Bob.

How to Recover from Overindulgence

If you want to get back on track after overindulgence, here’s what I learned.

Second, stay positively consistent. There’s no reason to beat yourself over the head. Bob does that ever since he tore off his arm, and it’s just not helpful. What’s done is done. Stay positive and do the positive habit you’ve chosen each time you have the craving.

You Can Do It!

Remember, you have the tools you need to succeed. Success isn’t something you’re born with; it’s something you make happen. The best part is that you can not only succeed, you can make it a game and enjoy doing it.

Now that you know how to recover from overindulgence, you can get back on track and make your future even brighter!