How to Make Things Fun 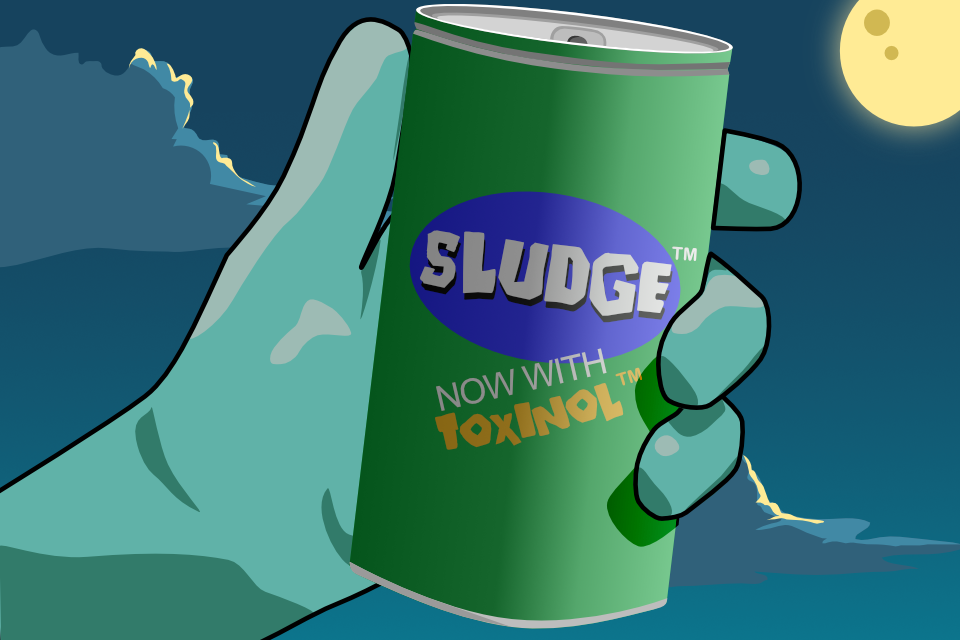 If you are looking for the key to motivation and want to get things done, you need to know how to make things fun.

Look at that… I’m a poet and didn’t think about it.

Toxic Waste in a Can

Bob loves his garden. So much so that he covers it in toxic waste.

Now that may seem like a bad idea to… well… everyone, but the types of things that grow in this reality actually thrive in toxic Sludge™. It has an ingredient that all the plants love – Toxinol™.

Toxinol™ is just clever branding. It’s just a way to make low-grade sludge sound amazing. Only the dullest people fall for it.

This stuff is amazing!

Sadly, “dull” is pretty much standard for zombies.

The problem with Bob using this toxic waste in a can is that he had accumulated quite a collection of empty Sludge™ cans lying around. He hated to recycle. When he was badgered into it* and did it grudgingly he would fill his recycle bin with a handful of empty cans instead of a lot of crushed ones. Finally, I realized how to make things fun for Bob and make recycling easy.

I stood a can on the ground and told Bob to stand on it. When he did, I tapped the side. The dent was enough to make the can collapse under his weight. He laughed out loud and started clapping.

So I put down another. The entire process was like an instant replay. Sadly, Bob never experienced a theme park, so this was pretty thrilling to him.

I handed him another can. He put it down, stepped on it, tapped the side, and dropped with guffaws and applause. Within about 5 minutes he filled his recycle bin with crushed cans, making a huge dent in the can-based debris around his hovel.

He discovered how to make things fun and changed his view on recycling.

How to Make Things Fun

Fun drives success and makes it easy to focus on what you do to get things done. Be like Bob and change chores into fun activities to make getting things done easy.

* Badgering a zombie involves rubbing a badger on their head and then throwing a rabid zombie badger at them. There are a lot of variations, but I like to keep it simple. Having too many choices is a bad thing.