How Does Zombie Goals Work? 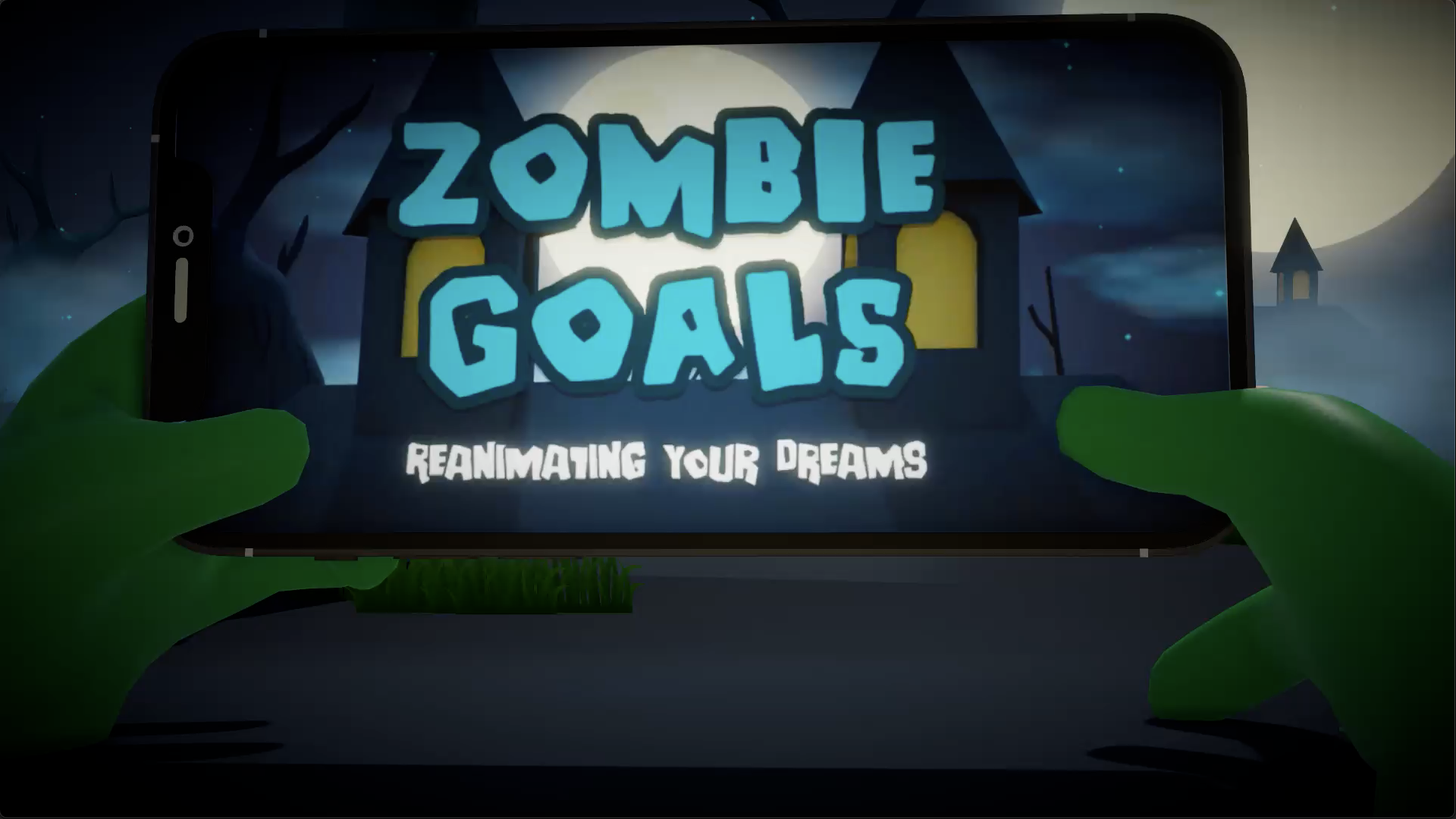 You may have seen our Zombie Goals sneak peek and now you want to build strong habits just like you’re playing a game. You may be asking how does Zombie Goals work?

I’m so glad you asked. Particularly if someone like Bob asked, he wouldn’t really listen, and I’d have to keep repeating myself.

Anyway, let’s talk about how to build habits with Zombie Goals.

The mantra of Zombie Goals is “Easy Streaking Fun”. It’s how we get things done, and, despite it sounding like an office party gone wrong, it’s based in proven psychology.

Habits exist for a reason. They are mental shortcuts to get us what we want. The brain is an amazing thing, particularly with barbecue sauce and onions!! Num, num!

Sorry. I got a little off track there. Anyway, brains actually build special mental shortcuts – like roads – for things we do over and over. In fact, those mental shortcuts are separate even from the conscious part of our brains.

So how does Zombie Goals work? By using this knowledge to focus on repetition over action.

Too many people focus on action instead of on building habits. They want to start writing and set out to write five pages a day. Day one they create five pages. Day two: five. Day three they get distracted. Day four they write two. Days five, six, and seven become a long weekend, and next thing you know they’ve stopped writing.

That’s because they had action without a habit. As noble as it is to write a dozen pages in a few days, after three months it’s still a dozen and that’s not so noble.

It would be much better to write a paragraph a day. Sure it doesn’t seem like much, but after a week that’s a page. After a month it’s four pages. After three months it’s thirteen pages, and you’ve built a habit!

So what is Zombie Goals and how does Zombie Goals work? By using psychology to build the habit, which brings us back to easy streaking fun.

The thing is that habits are built not by giant changes in action, but in small changes that are repeated over and over. We can get motivated to make major changes but our minds are always working to bring us back to the status quo. Once our motivation is zapped, it’s harder and harder to maintain action that is different than what the brain is used to.

But if we make small changes, we trick the brain into allowing them. Over time, they become the new status quo and then we make them bigger just enough to once again slide under the brain’s radar. That’s where easy streaking fun comes in:

How does Zombie Goals Work? By employing these three principles and other psychological triggers and brain hacks to make building habits easy.

Want to start running? Then select a zombie companion in the Zombie Goals app and have them run with you. You start out with a running target of one minute a day.

As you and your companion run, they will collect items along the way that help them level and earn funds that you can use to eventually buy things in the in-game store. After a minute, you’re done. Easy peasy.

Additionally, you will receive a streak egg. I’m not sure what streaks are called where you are, but they are powerful creatures that grow off the activity of their companion.

As your streak grows so do they. The egg hatches into a hatchling which then grows into an infant, then morphs and grows into a youngling, and on it goes.

As your streaks grow and your streak grows (oh! I just got that! “Streak”!) your activities will become longer and longer according to how big your streak is and how much you want to do.

To learn more sign up to be a zombie. It’s free and you are not only the first to hear updates, including about the world’s first undead band, and learn about new features, you get a free in-game item as our gift to you.