Do Less to Do More 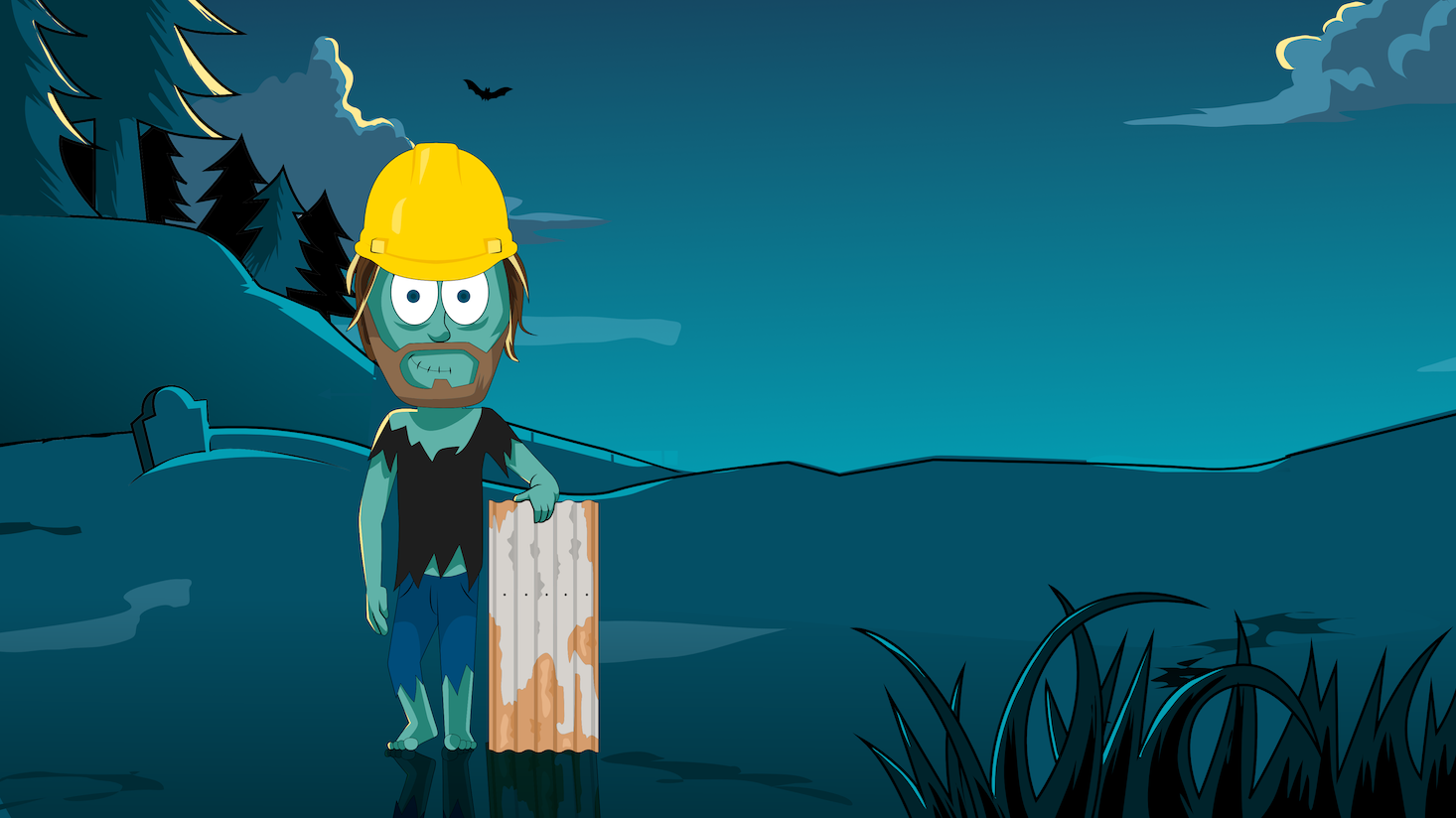 Are you swarmed by all the tasks you need to do? Do you find yourself overwhelmed by a big project, nearly frozen in place with fear? There’s a simple solution: do less to do more.

I don’t mean to brag, but I’m known as a habit guru. Anytime a headless mutant or a chatty R.O.U.S.* needs some advice on getting things done, they come to me.

I’ve grunted out a few words at some blast zones dedicated to undead education and a few high-profile zombie-run businesses (they mostly just swap brains, but, surprisingly, also open a large number of coffee shops). It’s not surprising that people listen to me when it comes to habits.

What is surprising is that you have to do less to do more. I remember learning that just before being accosted by radioactive beaked-out gophers. To understand the situation, you have to know about the day that everything changed for me.

The Day That Changed My Life

When I first became undead I was sullen. There’s something about the near complete destruction of your planet, the onslaught of crazed mutants with zero inhibitions, and the death and nuclear reanimation of your physical body to really put a damper on your day. I was bummed.

But it was an entirely different day that changed my life. See, when my world was turned upside down, I really had a hard time getting stuff done. I had zombies to feed, friends to reanimate, daily stumble exercises to practice, and a radioactive-gopher-repelling fence to put up.

It’s now a commonplace necessity to keep out the vermin that had become completely ravenous after swimming in toxic ooze teaming with mutating pathogens. Or listening to Billy Joel’s “Zombie Aid” concert. We’re not sure which.

Anyway, as I was trying to erect the fence, I struggled. I knew the gophers were on the move and I had about a month to get everything setup or I would be staring down the beak of one of these now part-bird hybrids.

At the same time I found it so challenging to find the motivation. Each morning I thought I could finish half of one side and each evening I said “I’ll tackle it tomorrow” after having nothing to show for it.

One week in, with battle-beaked gophers on the way, I started to panic. 7 days had passed, and I had nothing. Then almost magically, as if the information was being shared by a supernatural being, but more than likely, as if I was thrown into a mind-altering state from the nearby toxic ooze, I had a vision: I need to do less to do more.

That’s exactly what I did.

Do Less to Do More

I had tried to do half a side of the fence each day. On paper it sounded great! With 4 sides, that was 8 days. Yet 7 days later I was nowhere? What happened?

Just like when a ten tailed scorpion jumped at me, the fence scared me, and like things that scare us do, it triggered my fight or flight response. What did I do with the fence? I fled. (Surprisingly I fought the scorpion. I won, but it has made it hard to type this with 10 swadlen fingreds.)

If you want to do more, you have to do less. That keeps the fight or flight response from triggering. I decided all I had to do was stand up one anti-gopher panel a day. After three days I had half a side done. It felt so good to get momentum, I just kept going on the forth day and finished that side. The next day I did another half and then the next two days I only did a panel a day. I had nearly done two sides in a week.

After another week, it was all done, all because I discovered how to do less to do more. I made the tasks small enough that my fight or flight response wasn’t triggered. After all, one panel a day that you do every day is better than half a side a day that you never do.

If you want to get things done, zombie or not, sometimes the best thing to do is do less to do more: make your tasks small enough to look forward to doing them. It’s a great way to get things done and a fantastic way to protect your hovel from deranged bird-gopher hybrids.

You don’t have to be a hyper-dosed experimental wastoid to get things done. It’s much easier than that. You simply have to make your goals bite-sized. You can bring the dreams you’ve given up on back to life with these simple steps.

To reanimate your dreams:

It’s easy to reanimate your dreams and meet your goals when you bite-size your tasks, make daily progress, and celebrate your successes. And it keeps the mutant bird-beaked gophers away. So – bonus!

* Oddly, the movie both got R.O.U.S’s right and missed the mark. Yes, just like the movie the real R.O.U.S.’s both look like giant rats and run like drunk muppets, but they are actually quite friendly and surprisingly talkative.