As Long as You Try, You Can’t Fail 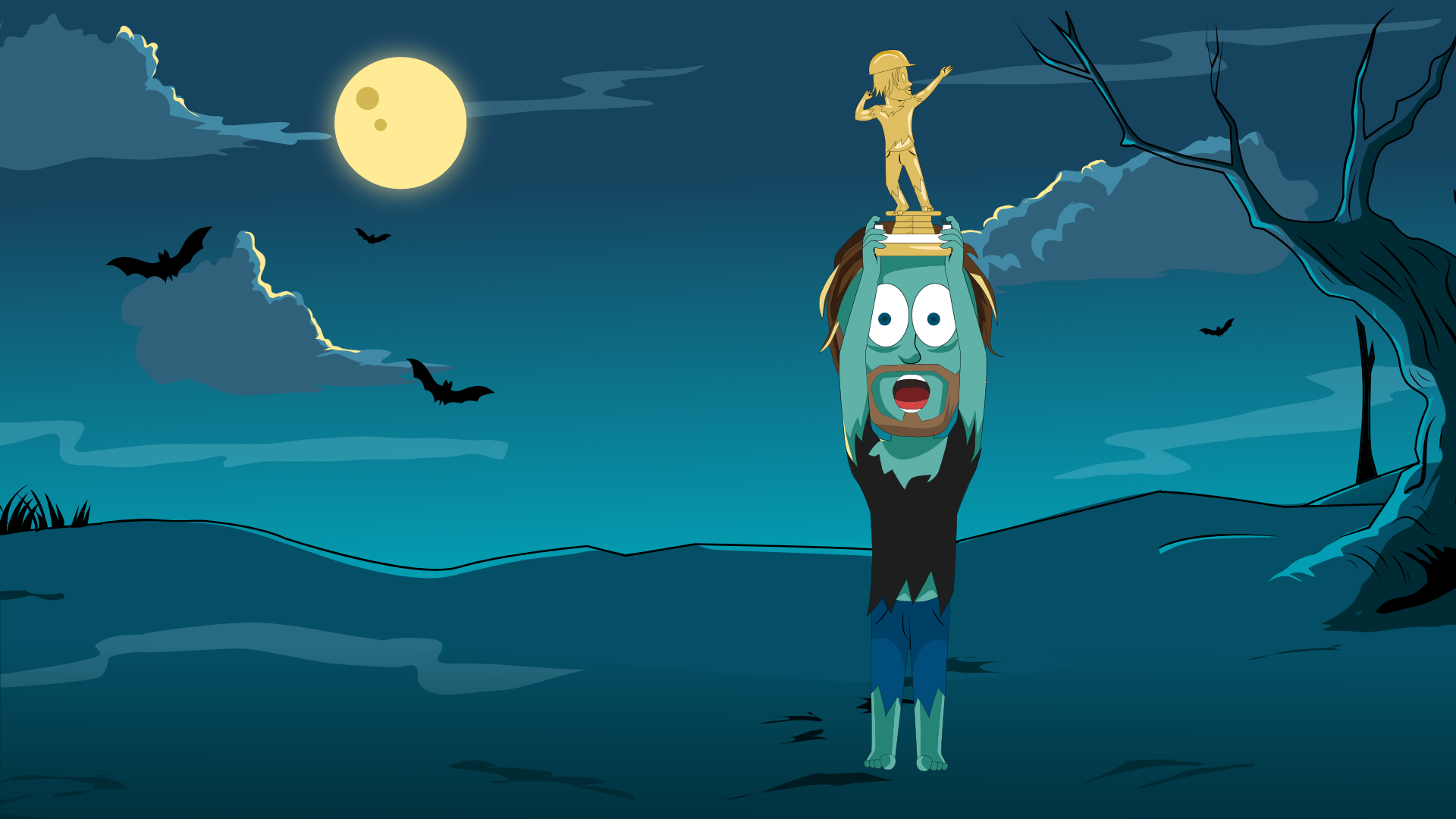 I’m here to dispel a myth for you, and no it’s not about the toxic muck dragon – that sucker’s as real as muck! No, I’m here to tell you that you don’t have to fail. In fact, as long as you try, you can’t fail.

The reason most people are afraid of failure is that they don’t understand what failure really is, something I understand well.

The first hovel I ever built sank into the swamp. I mean it’s pretty much all swamp around here so that’s not surprising. But I didn’t quit. I built a new hovel.

That sank into the swamp. So I built another hovel. That one was attacked by the toxic muck dragon, fell over, and then sank into the swamp. But the fourth hovel, built with the help of a motley group of hyper-intelligent pythons, stayed up! I was thrilled. You could say it was the Holy Grail of accomplishments.

The fact is at any time you could call any of the first three hovels failures, but if my goal was to build a hovel, I succeeded. I didn’t fail previously; I simply hadn’t yet succeeded.

There’s another reason that as long as you try, you can’t fail, and that’s the most important.

The Two Outcomes Of Trying

Whenever you try to do something there are two outcomes, and it’s not between succeeding and failing.

When you attempt something, one option is that you might succeed. The other is that you might learn what doesn’t work. In other words, you always succeed: you either accomplish your goal here and now or you become more skilled to accomplish it later. It’s all in perspective.

As long as you try, you can’t fail. You improve who you are. You change your world. You learn. You may not accomplish your goal every time you try, but you always win.