Are You Ready to Meet Another Zombie? 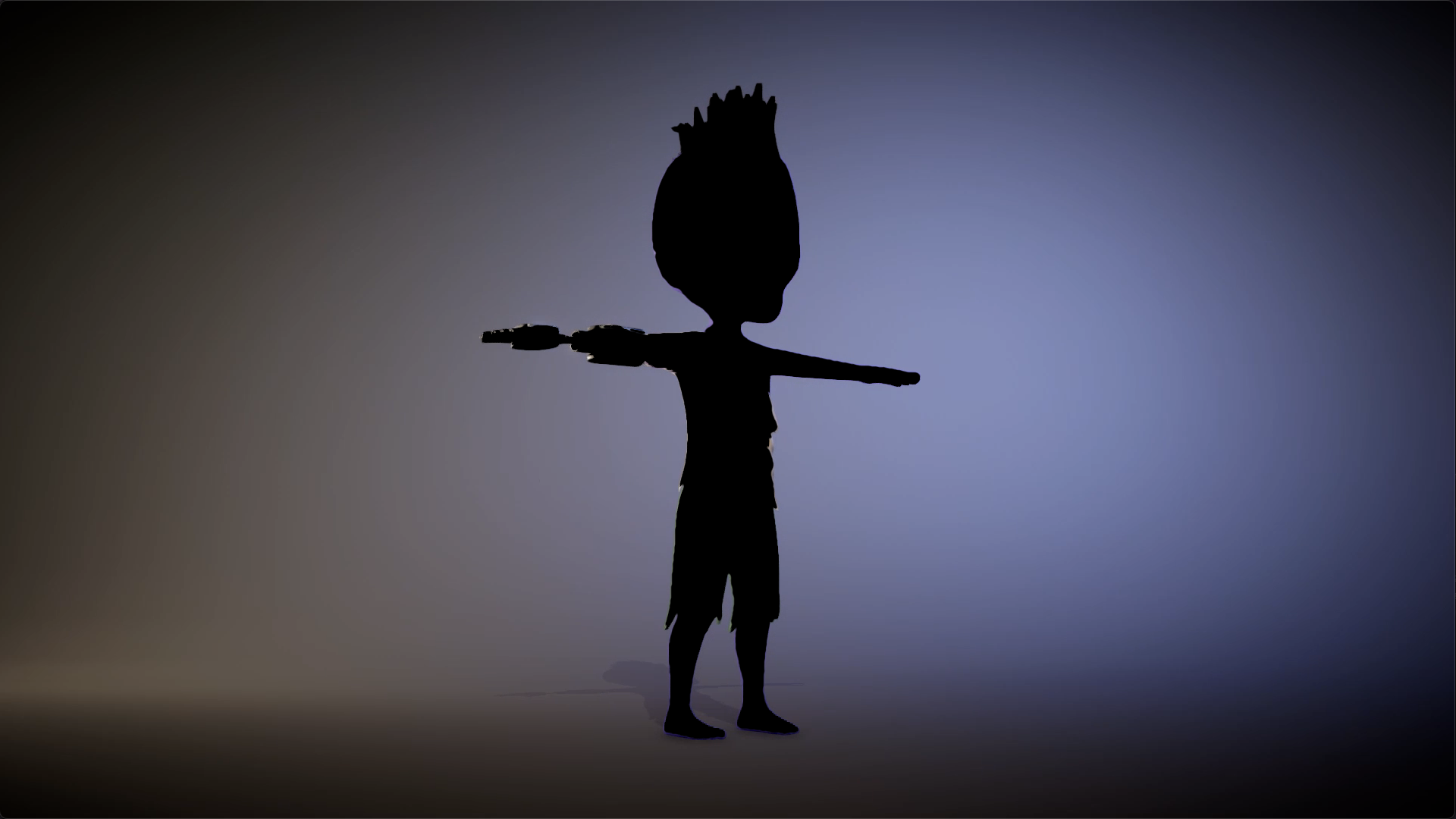 It’s been almost three months since we asked you if you were ready to meet a zombie and introduced you to Pri’. Are you ready to meet another zombie?

Get ready to meet Okl’n.

When we introduced Pri’ we explained how the technology that was developed to share simulated images between our worlds has made some marked improvements since the trans-dimensional rift opened a portal between our versions of Earth.

Wow! That’s a lot to say, which is really ironic, because, as a zombie, I can really only say the one thing: brains. At least I write well.

Anyway, DoC, the person who created the technology to take advantage of the rift, and the creator of Zombie Goals, has been working with two particular zombies to get them ready for the trans-dimensional link. This link is what helps people on your version of Earth build strong habits by pairing with a zombie here to help them gain more control over their drives and motor skills.

And the two zombies that will be available to pioneer this process: Pri’ and Okl’n.

What’s in a Name

As we said before, after the post-apocalyptic event that forever changed our world no one could recall much of anything that happened beforehand. Neither those alive or undead had any clue. We tried to quiz the dead, but they were too lazy to answer.

Luckily, it seemed most zombies we found were discovered by giant name tags that helped us know who they were. Anyway, are you ready to meet another zombie? Here’s a simple image of Okl’n with his name tag.

What’s really cool is how much he’s changed.

When Okl’n came to, he needed to be augmented a bit, so DoC fixed him up. He’s loyal and strong, but is often keen on making the same mistakes over and over.

This is where DoC thinks you could help. If he could be paired up with someone while they strengthen their habits, it should help him strengthen his will and ability to make stronger choices.

Anyway, are you ready to meet another zombie? Here he is in all the iterations as the simulated image technology has improved:

DoC has been working with Pri’ and Okl’n on some fundamental testing for the technology, but they will eventually go into stasis to prepare for the trans-dimensional connection. Once Zombie Goals is released, you will be able to choose one zombie for DoC to use the Dream Reanimator on. You will be linked so you can improve your habits while simultaneously helping them gain more self-control. It’s an exceptional exchange.

If you’ve ever been afraid that your dreams are dead, let me assure you, they’re just resting. No trick. You can make them come back to life. Let Zombie Goals help you take back control of your life.